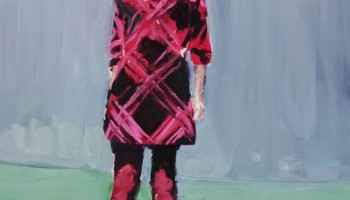 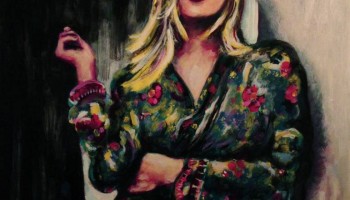 "Myhisteroux". Acrylic and oil on canvas 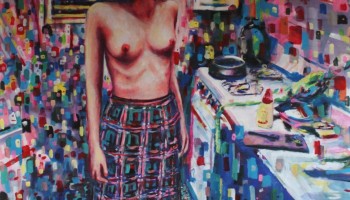 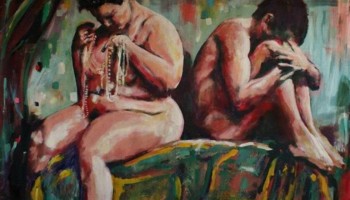 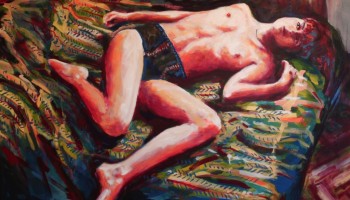 "Sigmoide". Acrylic and oil on canvas 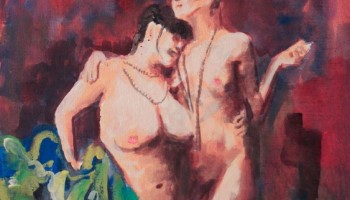 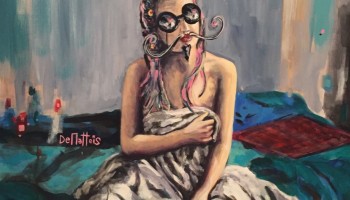 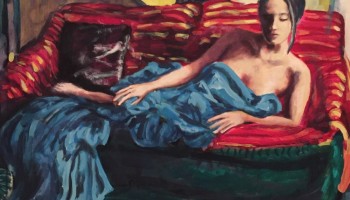 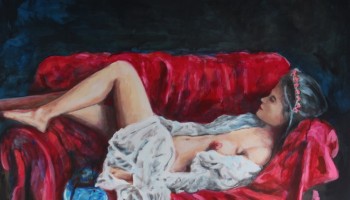 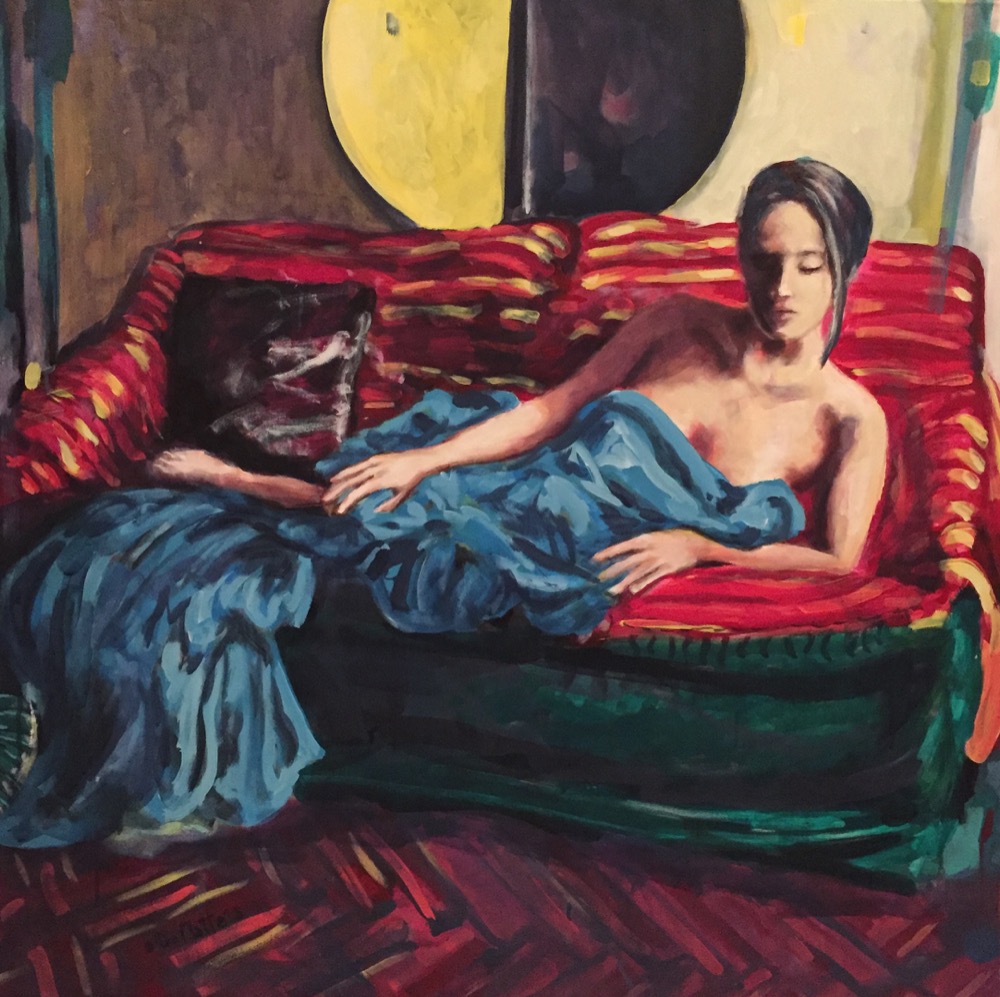 Pedro de Matteis was born in Buenos Aires, Argentina. He studied arts with Tulio de Sagastizabal and Lorenzo Corrales. He has exhibited all across Argentina, and on several occasions in Madrid, Barcelona and London. This year he will exhibit his work for the first time in New York and Berlin. He has won awards such as Salón Estimulo 2011/13 and Human Nature Prize 2012. His work is centered on bodies and the people who inhabit them, on the time of these bodies.