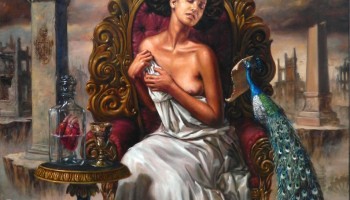 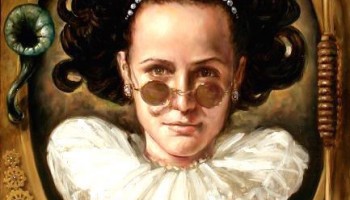 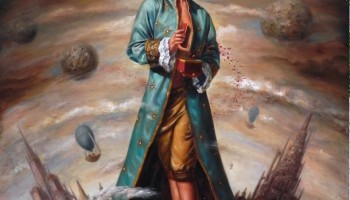 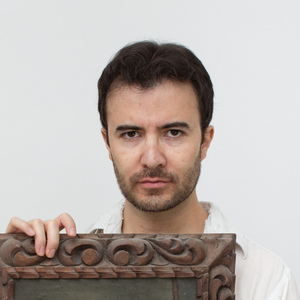 Born in Guadalajara Mexico on 1975, he grew within a family devoted to the reproduction and creation of Spanish and Latin American baroque and religious art; a primary influence on his work, filtered through the dramatic and theatre like sense of the characters as well as some forms of composition.

His work is deeply influenced by the baroque great masters as well as the magic realism of Remedios Varo and Carrington through Anne Bachelier and the philosophy behind the work of Frederick Hart. Jose Parra’s work has been catalogued and published on books in Mexico, United States and Europe, where he’s participated on solo and collective shows.